Google has pushed out an update to Google Earth to finally add Street View. Also improved are directions and search, as visualizations are much better than before. There is now also a left hand side panel to browse various layers of maps. 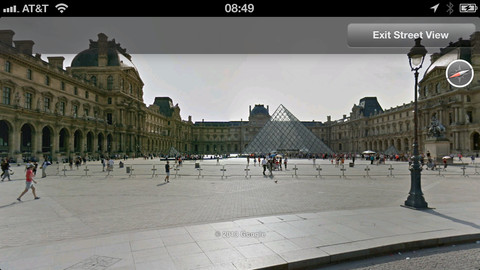 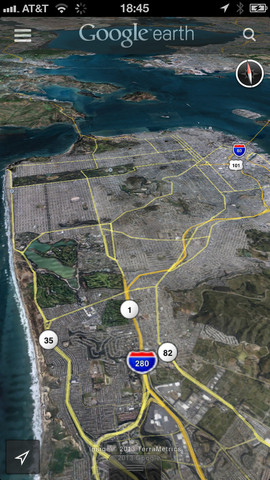 We’re surprised it took Google this long to add Street View to Google Earth, considering Google Maps has had it since day one. Nevertheless, this looks like a decent update.

The company today also announced Google Maps and Earth will now have cloud-free satellite views, resulting in a new beautiful 800,000 megapixel image of the world when viewed in global view.