Google’s Gboard third party keyboard for iOS has been updated with new features.

Users with an iPhone 6s or newer now get 3D Touch support to move the cursor, by hard-pressing anywhere on the keyboard. The previous shortcut to move the cursor was limited to pressing and dragging along the space bar. This new update makes it much easier to make edits with 3D Touch.

Also new are iOS 10 emojis, plus you can now search and share your contact cards with ease. You need to enable access to your contacts first though, in Gboard’s search settings. 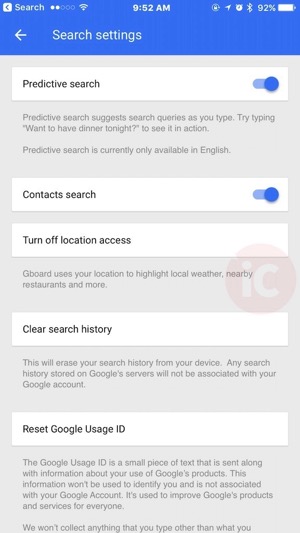 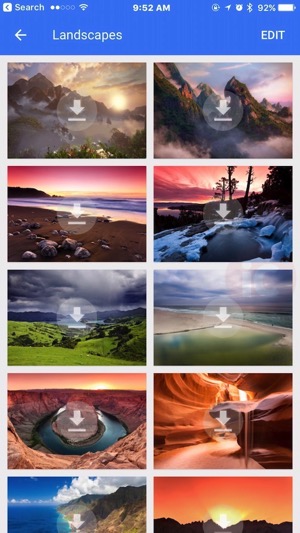 New landscape themes are now available, on top of being able to create your own custom keyboard theme. These need to be downloaded in Gboard settings first, though.

After launching in Canada in June, Gboard later received an update for ‘dark mode’ in August and smart GIFs.

Click here to download Gboard for iOS in the App Store. It’s a pretty good third party keyboard as its built-in search, GIF support and swipe typing is top notch.