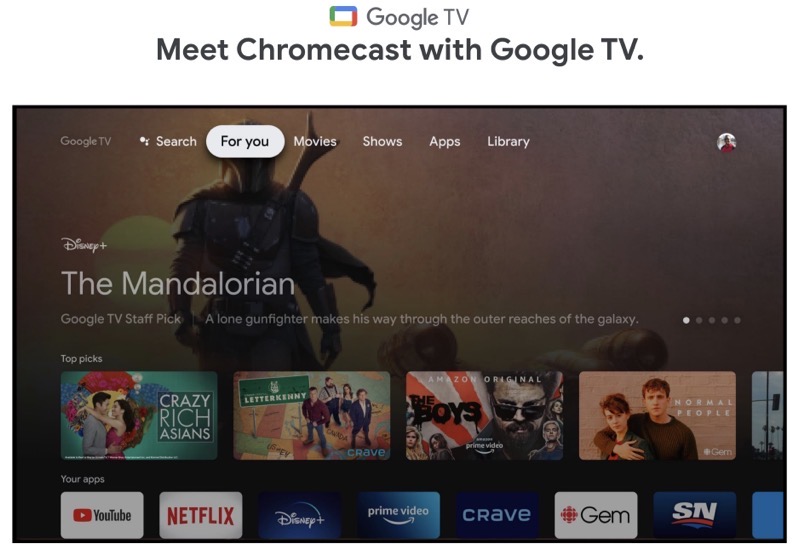 Google updated its Home app for iOS users yesterday to version 2.48.106, and with the latter, the company says a remote interface will be coming to control your Chromecast with Google TV.

The company says the remote will be rolling out over the “next few days”.

“Control Chromecast with Google TV using a remote built into the Home app. Navigate through apps and content, and type in what you’re looking for,” says Google.

Previously, the ability to control your Chromecast with Google TV with a remote app inside the Google Home app was only available for Android, but now it’s rolling out for iPhone.

The availability of a remote built into the Home app means if you lose your remote or don’t have it accessible nearby, you can launch the app version to control your Chromecast. It also allows for keyboard access to allow you to easily type in searches or passwords from your iPhone.

Google’s Chromecast with Google TV is available for $69.99 CAD.