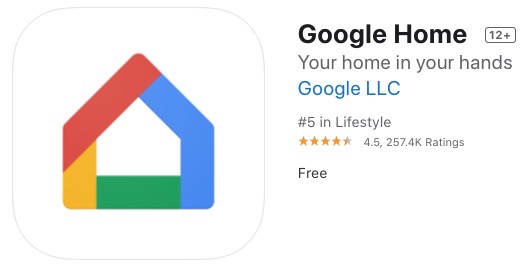 The Google Home iOS app is rolling out new features soon for Nest Cam users and also those with smart lights in the home.

According to an update for the app released on March 12, Google says over the “next two weeks” they will be bringing “improved support for quickly turning your lights on and off from the Lights quick action.”

The Google Home app is used to manage and setup your Google Home, Google Nest and Chromecast devices, plus other support smart devices in one app. Those with Nest Wifi will use the Google Home app to setup their home mesh networks instead of the older Google Wifi app.