Google has updated their iOS app to version 5.0, which brings a complete overhaul of the app, bringing new material design animations and also integrating Google Maps right within the app for the iPhone version. The app also makes it faster to search with just a one-tap button, users can easily browse recently visited pages, plus the app is optimized for the new iPhone 6 and iPhone 6 Plus:

Completely rebuilt to bring you the best of Google:
• Recents—see & return to your recently visited pages
• Google button—start a new search with just one tap
• Google Maps—explore interactive maps, nearby places, & Street View right inside the app (for iPhone) 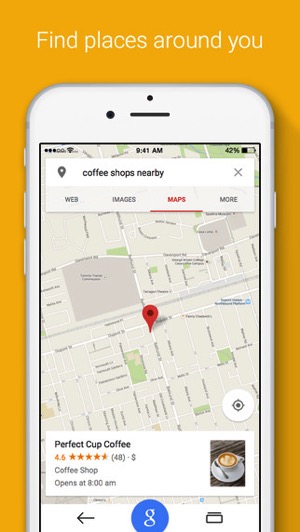 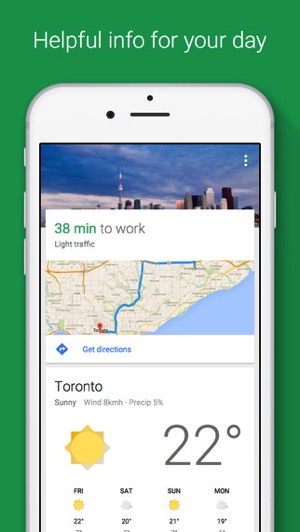 Earlier this week Canada Post announced it was now supported by Google Now cards in this app to show package tracking updates. Despite Google releasing way too many iOS apps, they still demonstrate they can make some good ones.