Google has updated their search iOS app and also Google Photos with new features, which should improve usage amongst iPhone and iPad users.

First up, Google for iOS now supports multilingual voice search. This means when you say “OK Google” and start your search in any selected language, Google will respond with the correct language automatically.

We tested this by asking Google the time en Français after switching to Canadian French, and the time was spoken back in French. Pretty neat stuff.

To set this up, go to Google iOS app settings (tap your profile icon in the top left corner), go to Voice Search and then Language to add additional languages. Canadian French and English are available as noted.

For users of Google Photos for iOS, there is now an iMessage extension, which makes it incredibly easy now to share photos directly into your conversations. 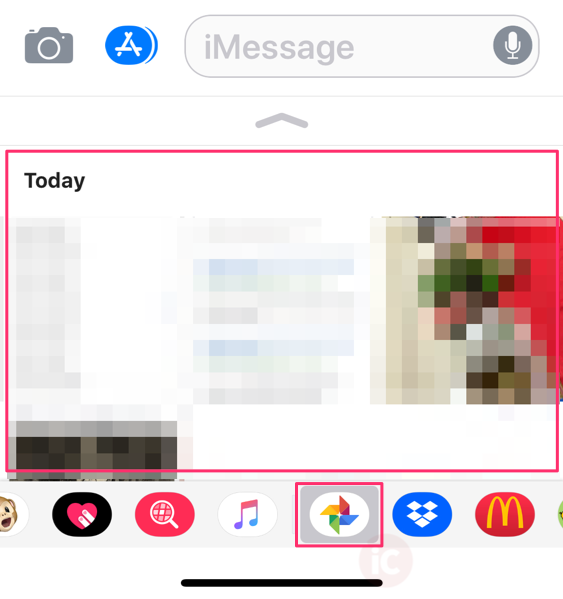 Just tap the iMessage extension bar (after you have installed Google Photos for iMessage) and you’ll see the Google Photos icon. Tap it, and you’ll see your photos which you can easily tap to go directly into chats. There’s also a scroll bar on the right side to quickly jump to older photos.

Also new today is Drag and Drop support for iPad users as well.