Google for iOS has been updated today to add a new revamped experience for voice searches plus a new layout for Google Now cards.

What’s New in Version 10.0
• New look and feel for voice search—try it out by asking “Ok Google, where can I find coffee?”
• Updated Google Now stream designed to better organize and surface content for you

Here’s a quick look at the update—as you can see, Google Now cards are spaced out more, with coloured dividers and sections. 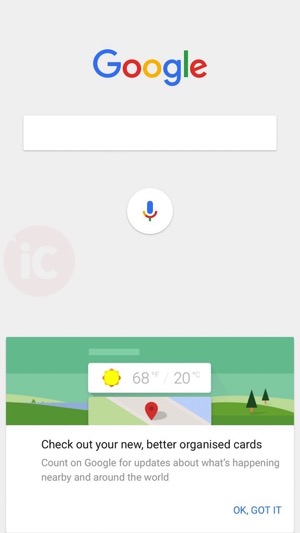 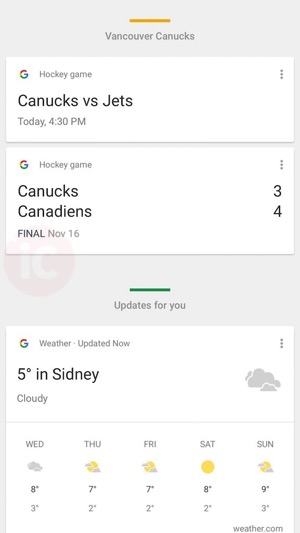 When it comes to Google voice searches, it continues to be really fast and does a good job of reading out top results and answers, when applicable. Even though I’m aware I’m signed into my Google account, it still freaks me out with some of the Google Now cards the app is able to determine from my Gmail.