The Google search iOS app has been updated with some new features, which now adds a “Trending on Google” widget for hot topics and breaking news from search queries worldwide.

Also new are more 3D Touch actions for the app itself. If you 3D Touch the app’s home screen icon, you’ll also see the “Trending on Google” widget immediately. The widget rotates through a variety of trending topics, each with a different background colour. Handy.

Also, if you hard press on the ‘G’ button at the bottom within the app, it’ll quickly start a new search. Google says search results, Map results and cards in your feed have 3D Touch implemented for quick and easy access.

As for Google Translate for iOS, today’s update gains “Richer dictionary results with definitions, examples, and synonyms for English, French, Russian, and Spanish.” 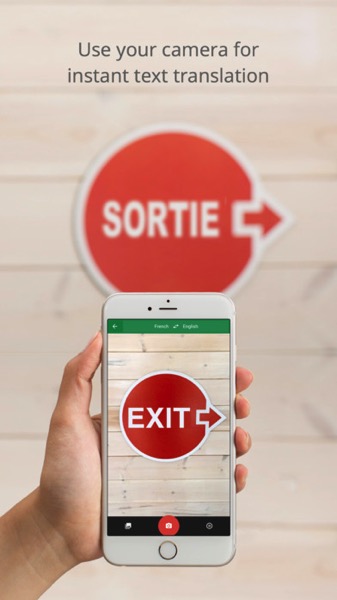 But the major addition is real-time camera translation of English to/from Korean, which will be very helpful if you’re traveling to the country.