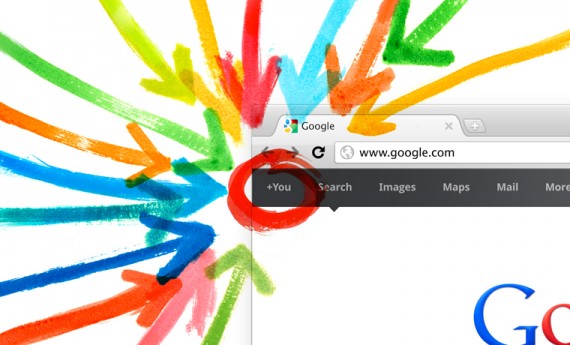 For those on the Google+ bandwagon, you’ll be pleased to know the official iPhone app has been submitted to the App Store for approval. Google employee Erica Joy sent out the following update, as reported by Mashable:

the Google+ iPhone app has been submitted to the App store (no not today, sometime prior to today) and is awaiting approval.

Currently, Google+ for iOS devices can only be accessed via their web app, which offers a sub-par experience. This new social network from Google is seen by many as a viable competitor to Facebook. I’ve been testing it out for a few days, and the concept of Circles is actually a brilliant idea. I look forward to this iPhone app hitting the App Store!

How do you like Google+ so far? Currently, the ability to ‘invite’ is at a limited capacity. Stay tuned as this will go public soon.