Google’s version of Evernote, called Keep, is now available for iPhone and iPad users. The app originally launched for the web and Android over two years ago, and now it’s available for iOS.

Here are the main features of Google Keep: 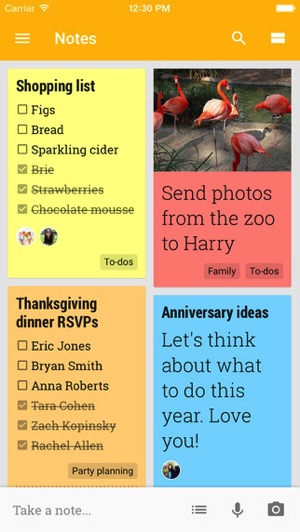 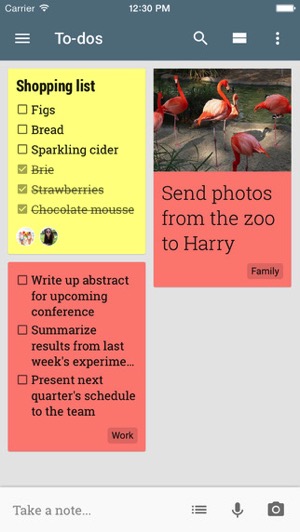 If you need yet another iOS app from Google, Keep looks like an interesting app to have for taking notes, jotting down memos and having them synced across all your devices.