For those not already using Latitude, the app allows users to see where their friends are in real-time. Latitude lets users stay in touch with their friends and family by making it easy to share where they are and see each other on a map.

Google Latitude also lets users share their location in the background, even if the app is closed or the iOS device screen is locked. However, background updating requires an iPhone 3GS or iPhone 4 with iOS 4 or above.

With the 2.0.1 update, the biggest change is support for the iPhone 3G. While the iPhone 3G will be able to use the app, iPhone 3G users will not be able to take advantage of the background location services used in Latitude.

What’s New In This Version:
* Improved battery usage
* Support for iPhone 3G (note that background location reporting is not supported by the hardware)
* Fixed bug where Maps button didn’t appear
* Location Services icon will no longer appear when not logged in 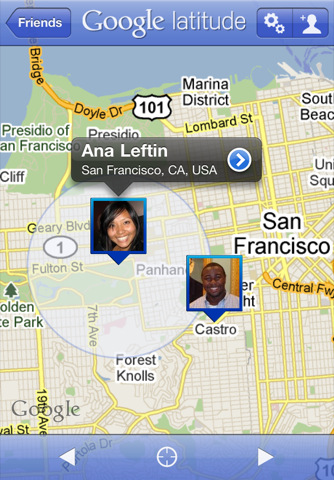 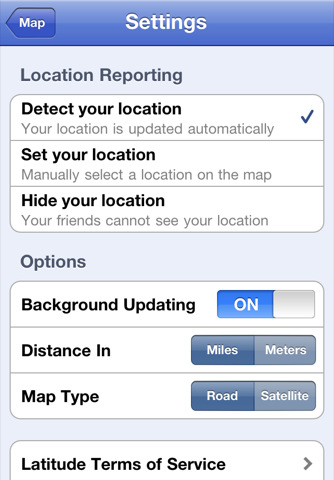 Check it out in the App Store!