Google has updated Google Maps for iOS with faster access to navigation, a shortcut to tips and tricks in the side menu along with bug fixes. The navigation improvements mean you can now tap ‘Start navigation’ when you bring up route options to save you a tap compared to before, plus route and traffic overview. 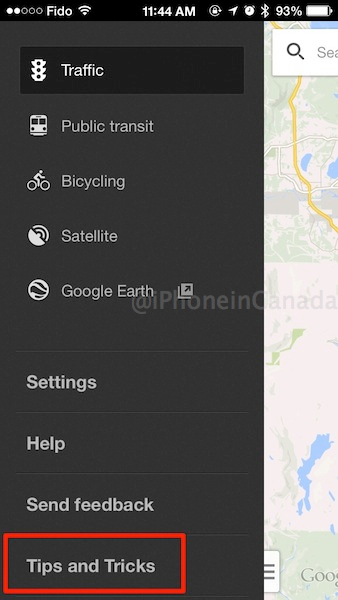 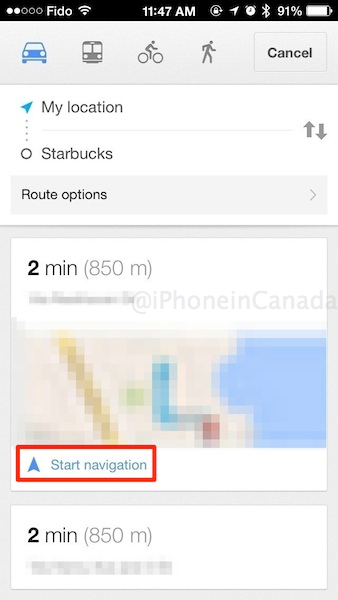 What’s New in Version 2.3.4
– Faster access to navigation, complete with route and traffic overview
– Tips and Tricks available in the side menu
– Arabic and Hebrew now supported, including voice guidance in navigation, where available
– Bug fixes

Back in August Google Maps for iOS was updated with Google+ sharing support and real-time incident reports using data from Waze, which the company recently acquired.