Do you have an iPhone 6s, iPhone 6s Plus or iPhone SE? Yes? Then that means you can try out Google’s new iOS app called Motion Stills, which allows users to “create beautiful GIFs” from their Live Photos, launched today:

Today we are releasing Motion Stills, an iOS app from Google Research that acts as a virtual cameraman for your Apple Live Photos. We use our video stabilization technology to freeze the background into a still photo or create sweeping cinematic pans. The resulting looping GIFs and movies come alive, and can easily be shared via messaging or on social media.

Motion Stills will let you browse through your Live Photos stream, or swipe through them one-by-one and see them auto-play, whereas on iOS you need to use 3D Touch for them to play. 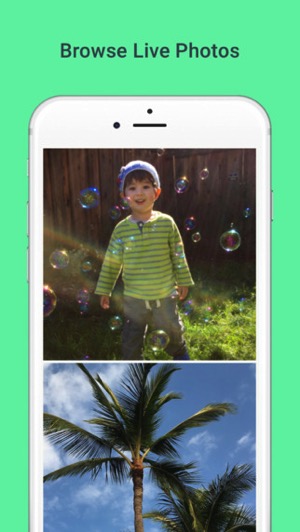 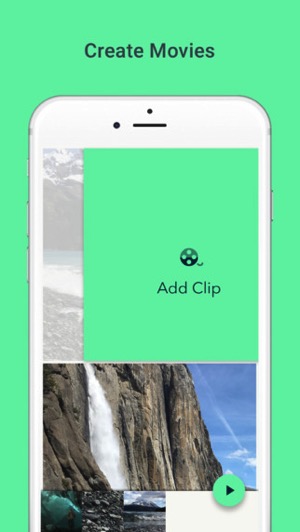 Google explains their algorithm uses linear programming to make a virtual camera path to recast your videos as if they were being filmed with stabilization equipment, allowing for much smoother backgrounds and less shakiness.

Here’s how Google explains they were able to take technology made to run in a data centre and downsize it to run on your iPhone:

We achieved a 40x speedup by using techniques such as temporal subsampling, decoupling of motion parameters, and using Google Research’s custom linear solver, GLOP. We obtain further speedup and conserve storage by computing low-resolution warp textures to perform real-time GPU rendering, just like in a videogame.

Meanwhile, for creating loops, the company used loop optimization, which picks the best start and end points, discarding blurry frames, ending the dreaded addition of “pocket shots”, which records you putting your iPhone down or back into your pocket.

Google says to check out the examples people are sharing on Instagram with the tag #motionstill to see how cool this app really is.

Yes, yet another iOS app from Google, launched for Apple users first.

Click here to download Motion Stills for iOS in the App Store. Let us know what you think of it!