A year after launching Google Photos, the app seems to be hit: it has 200 million monthly active users, Google CEO Sundar Pichai announced today at the annual I/O developer conference (via VentureBeat). 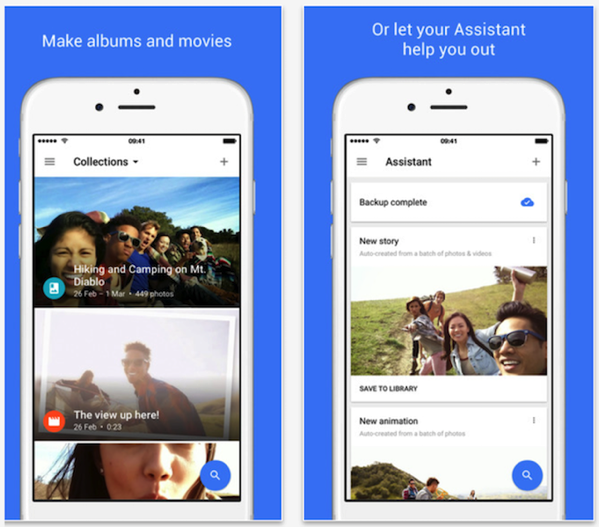 The service was announced at the same event a year prior as a completely different service from Google+, with unlimited storage of high quality photos and videos. The service also stood out with features such as auto-grouping the photos, and Assistant, which suggests new collages and stories made with your photos and videos and more.

Just a few months after launching the service, in October 2015 Google announced that its photo storage app had surpassed 100 million monthly active users. Back then Google said users made more than 15 million animations and collages using the app.

Fast forward to today, Google Photos has doubled its monthly active users in just 7 months as it counts more than 200 million active users every month. Are you using the app?