Google Photos is one of the best, free photo backup solutions, if you’re willing to trust your data with the big ‘G’. The company’s iOS app recently was updated to get improved support for burst photos, while also gaining a new cropping tool, which you can see below: 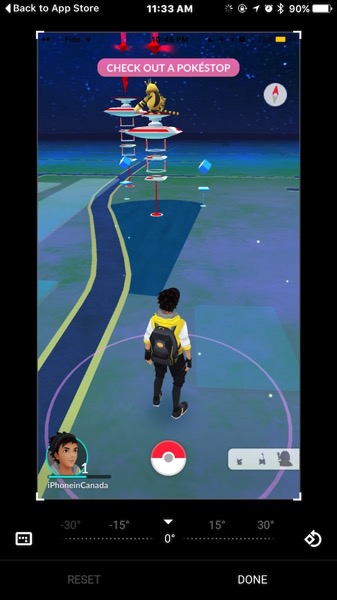 The app has also received a performance update, as Google says the app now loads faster at start up, plus there’s also now reduced battery and mobile data usage.

Google Photos makes it really easy to look back at old photos, albums and videos—especially when automatic collages are created all the time. The ‘High Quality’ option offers unlimited storage for pictures up to 16 megapixels and videos up to 1080p resolution. It’s by far one of the best iOS apps Google has made to date.