Google Photos announced on the weekend a new feature is rolling out this week: the ability to star photos and add them to a favourites album. 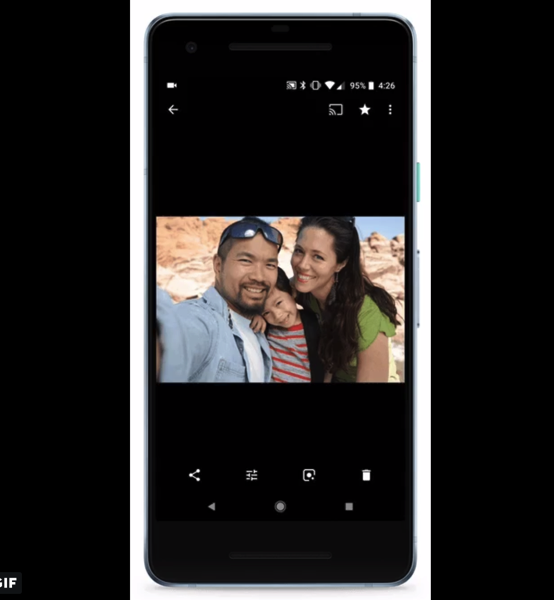 The feature will see a star button to let users ‘like’ photos, which will then be stored in a new Favourites folder in the Albums tab. This isn’t exactly new for Apple users, as Photos has had this for a while.

It’s OK to play favorites. Rolling out this week, tap the ⭐️ button to mark a photo as a favorite. Head to the Albums tab and view all your favorites in one place. pic.twitter.com/eWnSMDKQ72

Google Photos will also roll out a new heart-shaped button to allow users to ‘like’ images shared to you from family and friends. This will let them know you really love images; it’d be nice to see other reactions roll out as well.

Coming soon, you can give some love to the photos your friend just shared. Look out for the ♥️ icon when viewing a shared album or photo. pic.twitter.com/C2OVsyX3fO

Recently, Google Photos rolled out new suggested actions and a colour pop feature, new AI-powered skills as previously announced at their I/O developer conference. The photo service from Google continues to improve and is currently one of the best and easiest ways to search through old photos by keywords, location and more.