Google’s search app for iOS has been updated today to support the Olympic Games in Rio, plus also introduce the 2016 Doodle Fruit Games, the company’s own take on some fun, simple games you can play right on your iPhone. 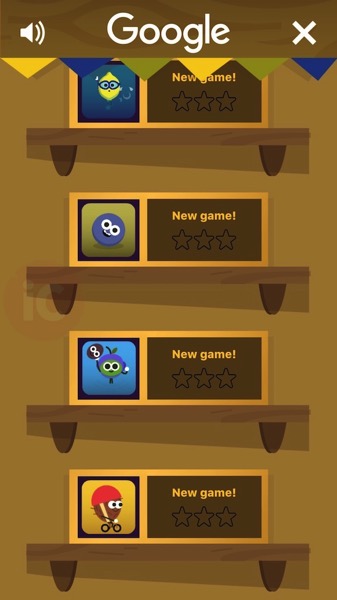 The Olympics update means you can just search “Olympics” to get results, medal counts and schedules. You’ll also see a card for the Olympics on your main page, which also lets you enable automatic updates for major results and events, so you can stay up to date. 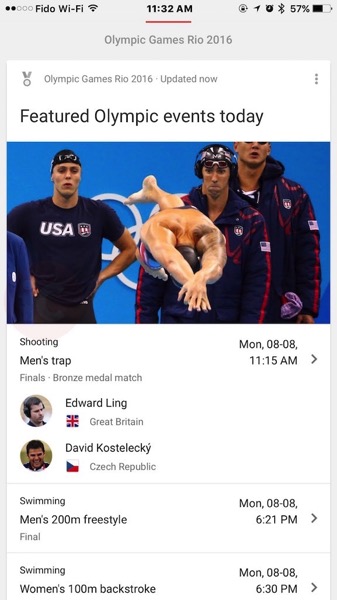 You’ll be able to find information from a specific country, sport, event or athlete. Below is a screenshot of their Canadian coverage, which shows updates in real-time: 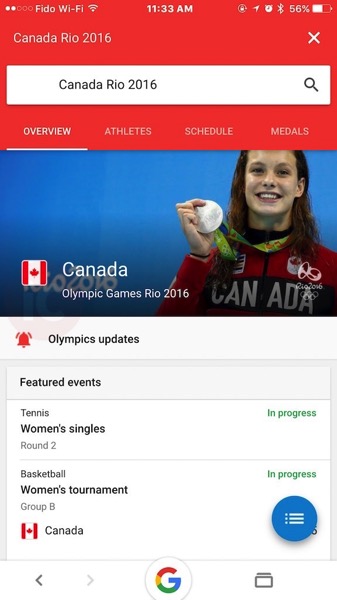 For live streaming of the 2016 Rio Games from your iPhone or iPad, check out the CBC Rio 2016 app. The app does require you to download the CBC Sports iOS app if you want to read news articles.