Google has launched their 360-degrees movies app, Spotlight Stories for iOS users (the Android app launched in May). The app utilizes your iPhone’s sensors to allow you to move around within movies, like an augmented reality experience without a VR system to view them.

Immerse yourself in a world of storytelling made just for mobile. Engineers and critically-acclaimed filmmakers are bringing stories to life using the latest advances in mobile technology. Using 3D and 2D animation, 360° spherical cinema-quality video, sound sphere audio, and sensor fusion techniques, the screen is now a window into a story that unfolds all around you. Look anywhere, follow individual characters, watch it over again and again. It’s a little different each time. Google Spotlight Stories is your mobile movie theater. 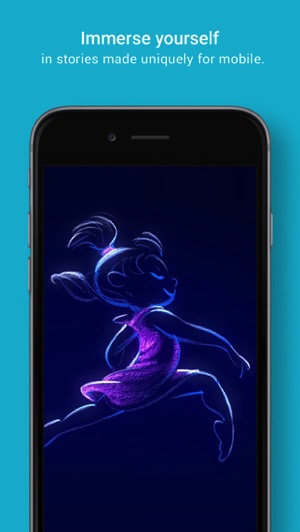 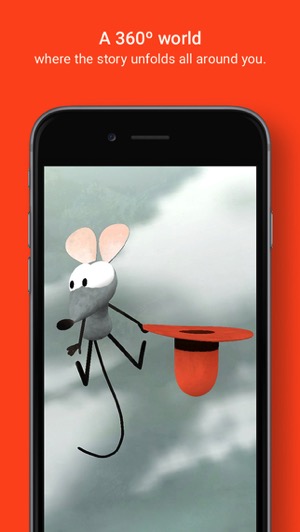 Below is an example clip from the movie “Duet”:

Other movies available include Help (which says free for a limited time, suggesting purchases could be coming to the app), Duet, Buggy Night and Windy Day. You will be required to download these movies offline to watch them, ranging in size from 114MB to 500MB.