If you’re about to go travel internationally this summer, Google Translate for iOS has received a major update just in time for you. Version 4.0 today adds instant camera translations for 20 new languages, listed below, while adding improved conversation support for 40 languages as well: 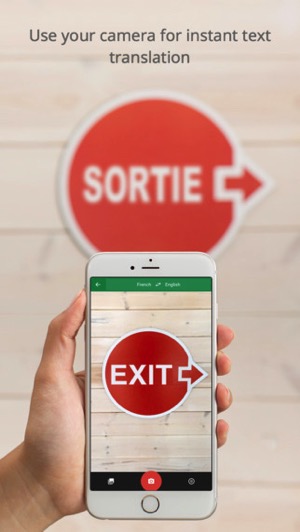 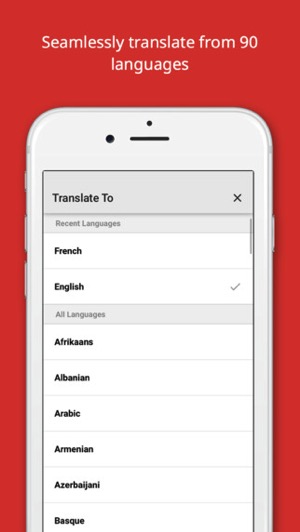 The app can now translate 90 languages, which is pretty powerful for a free app. Back in January, the app gained support for real-time translations using your iOS camera, implementing the technology from Word Lens, the app Google acquired back in spring of 2014.