If you’re a frequent user of Google Translate, the company’s iOS app today received support for iOS 7 such as the system’s new keyboard and status bar, plus handwriting support for new languages. 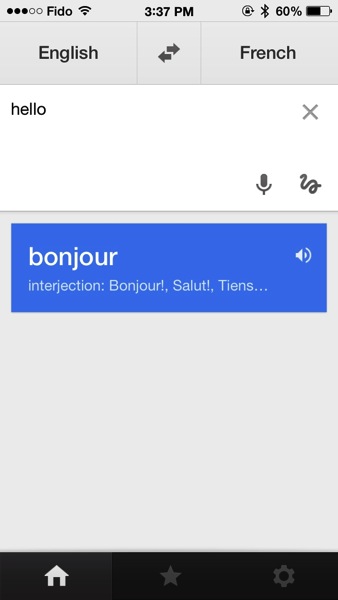 The app supports translation of over 80 languages and you can even translate speech and handwriting. You can also save your favourite translations for easy access offline. If you’re traveling abroad this powerful app will come in very handy.

Google Translate for iOS was first made available worldwide back in February of 2011. A recent update to Google Chrome for iOS implemented auto Google Translation for webpages.