Back in March, Google launched a new iPhone app called Uptime, which lets users watch YouTube with their friends and add comments and reactions along the way, making for a more interactive experience.

The spring debut was for users in the United States only, but Google has informed iPhone in Canada Uptime has finally expanded, now available in Canada and Australia.

The app is from the search engine’s internal incubator program known as Area 120.

Still sending YouTube links to your group chat? Save yourself the time. Uptime lets you share and watch YouTube videos with your friends, in real time. Easily react and chat with them on your favorite videos – including the latest hot music – while also discovering what’s trending. Oh yeah, you can also watch YouTube with random people – so if that’s your thing, we got you. 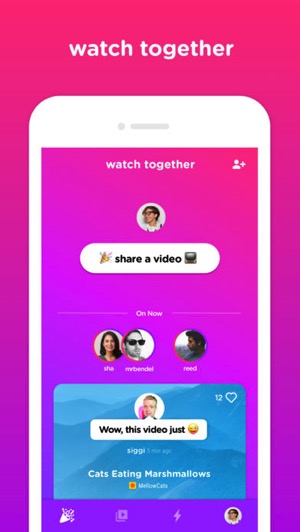 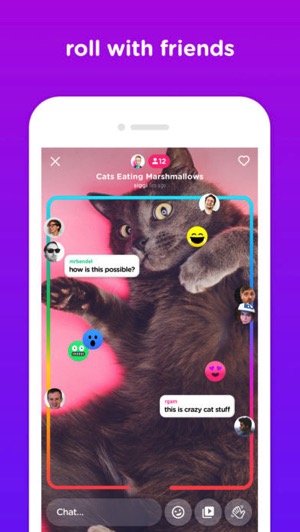 This launch in Canada means those who used their U.S. App Store accounts to download the app in March, can now delete it and redownload it with their Canadian account, for easier updates.

Uptime requires a Google Account to use, while it also does not allow age-restricted or content-restricted videos to be viewed, to keep the community safe.