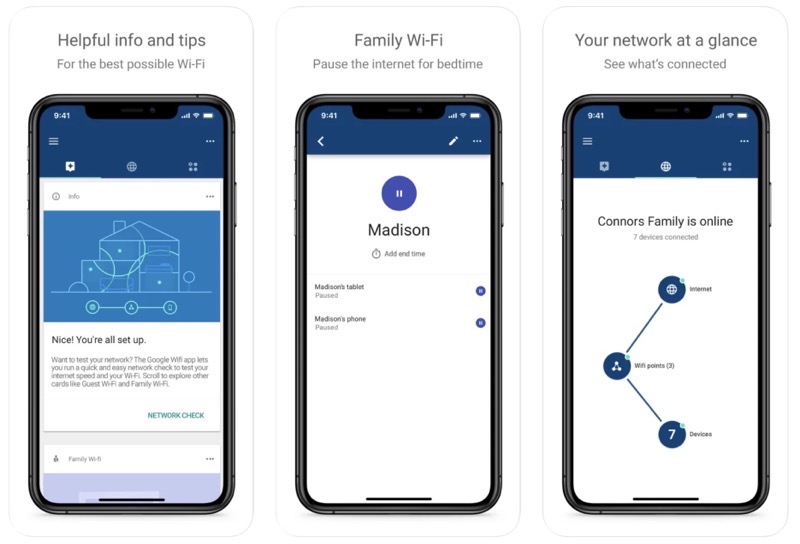 Back in April, Google announced its Wifi iOS and Android apps would be axed in July. The app allows users to manage and control their Google Wifi mesh routers, but moving forward this will take place in the Google Home app.

But in an update posted to the Google Wifi iOS app on Tuesday morning, we noticed the company confirming to iPhone users the app will be departing the App Store in June, not July. The app’s description now details the transition over to the Google Home app.

“The Google Wifi app will no longer be supported and will be removed from the App Store in June,” explained Google’s update.

For existing Google Wifi (and OnHub) mesh router customers, your next move is to download the Google Home app and import your Google Wifi network.

Google says when you switch over to the Home app, you’ll see “improved video conferencing on Google Meet and Zoom,” to go with better network insights, including notifications when new devices joins your network, similar to Amazon’s  Eero mesh routers.

Google says when the Wifi app is removed, users will need the Google Home app to add new devices or to modify, expand or create new networks.