Google has released some notable updates for Hangouts and Chrome for iOS.

For Apple Watch users, there’s nothing worse than receiving a notification but not being able to reply, as was the case with Hangouts for iOS. Pulling your iPhone out of your pocket to reply was such a burden at times.

However, that has changed, as the app has been updated to “reply directly from notifications,” which brings support for Apple Watch, as seen below.

Users can reply with pre-populated responses, send an emoji or dictate a response: 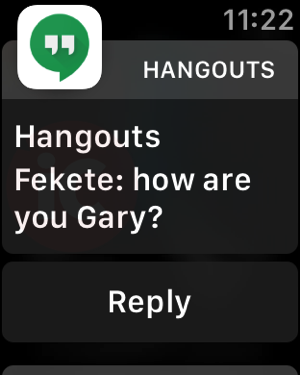 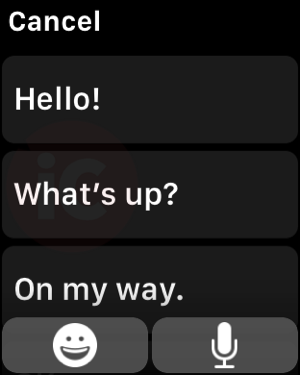 Other additions to Hangouts include group names in notifications and bug fixes as well.

For Chrome users with an iPhone 6s or iPhone 6s Plus, you now have support for 3D Touch, to quickly open a new tab (Incognito too) or perform a Voice Search: 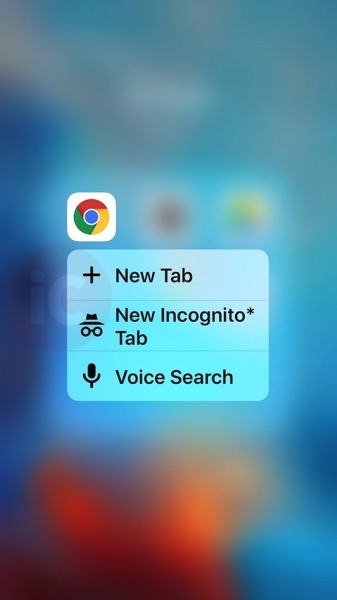