‘Hangry’ App Launches in Toronto: Skip the Line for Take Out Orders

A new app has recently launched in Toronto, aimed at helping people skip the line for take out orders. Hangry is the brainchild of Hamilton residents Mark Scattolon and Fabian Raso, who were recently on CBC’s Dragon’s Den to pitch their startup–and landed a three-way deal in the process. 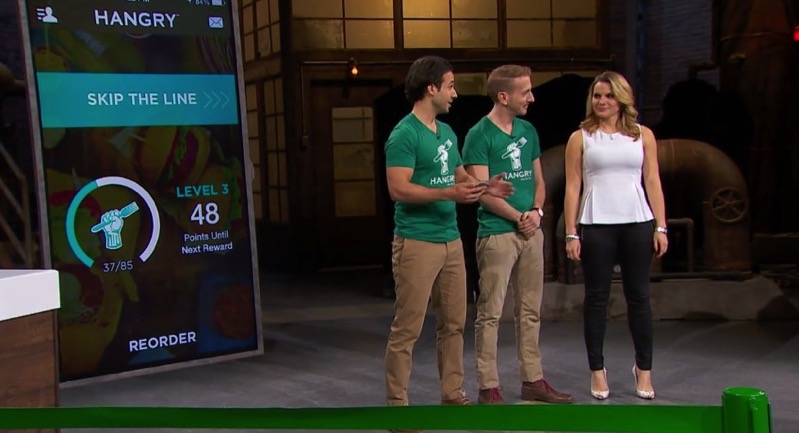 Instead of charging restaurants a fee to use Hangry like other similar apps, the business model charges customers a 10% fee to skip the line to pick up their orders, and according to the founders, this has been worth it for customers.

Hangry explained to iPhone in Canada they have rolled out at the University of Toronto, with plans to expand to McMaster in January, plus additional campuses nationwide.

Users of the iPhone app just choose their cafeteria, place their order and then get notified via push notification when their meal is ready to be picked at the designed ‘Hangry’ station. Users of the app also get to participate in the Hangry loyalty program, which awards points with each order, which can unlock more rewards. 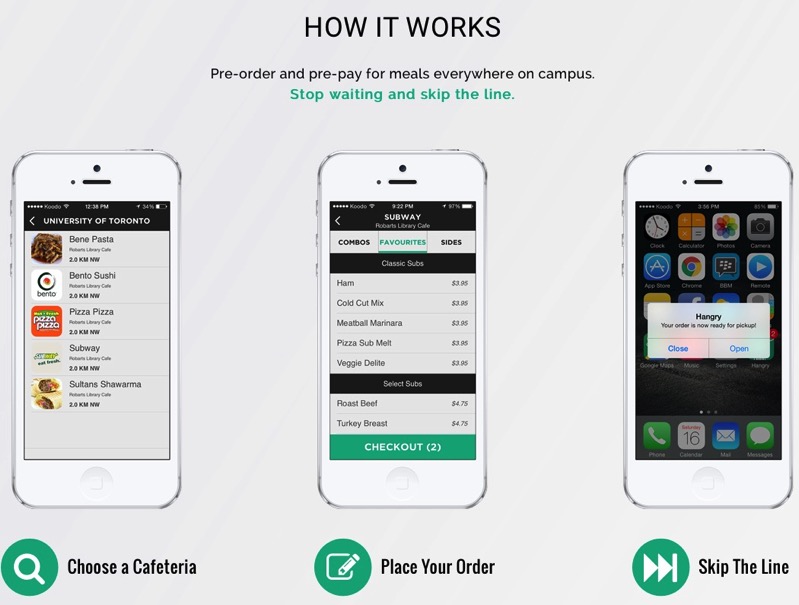 The app definitely is convenient for those on a busy schedule and cannot afford to wait in line. Let us know if you’ve been trying this out!