If you haven’t had a chance to visit Starbucks for some of their song and app Pick of the Weeks, we have you covered. Below are a plethora of promo codes for the iPhoneinCanada.ca nation thanks to @swotam. Enjoy!

15 promo codes for the single “Grace for Saints and Ramblers” by Iron & Wine. 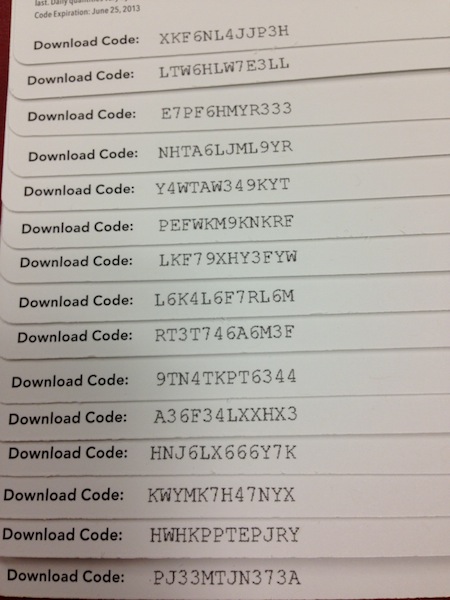 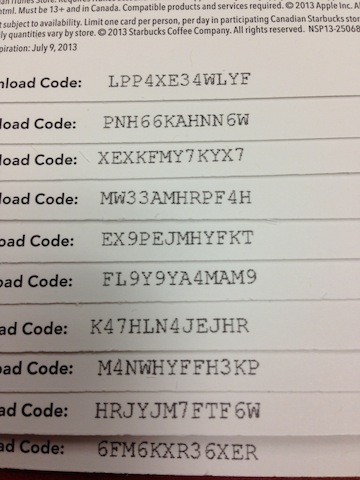 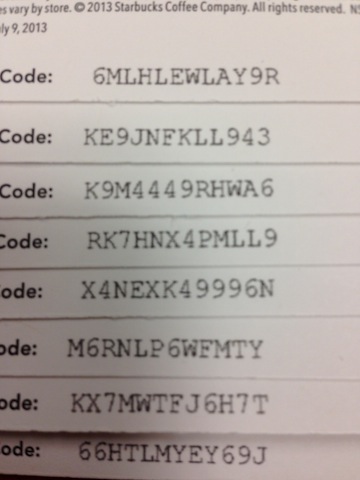 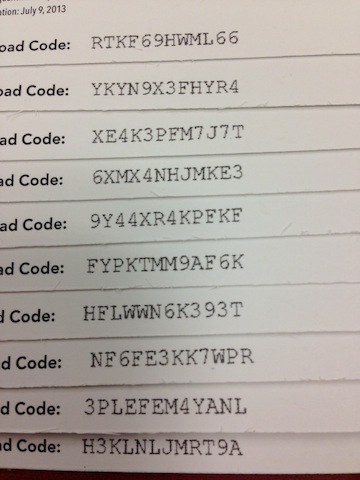 9 codes for the single “Bye Bye Love” by Madeleine Peyroux: 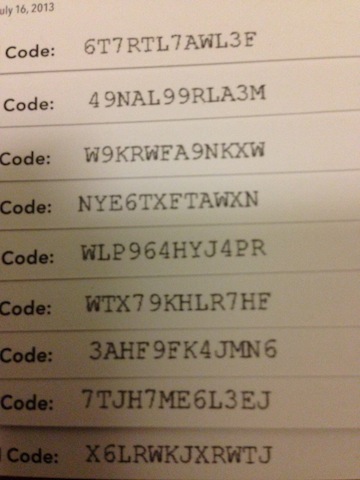 If you grabbed a code be sure to say thanks to @swotam!