Google Maps for iOS has been one of the best app releases of 2012, and it appears the app could get better. Canadian iOS hacker Ryan Petrich has discovered the app contains a hidden topography mode, also known as ‘terrain’ view on the web: 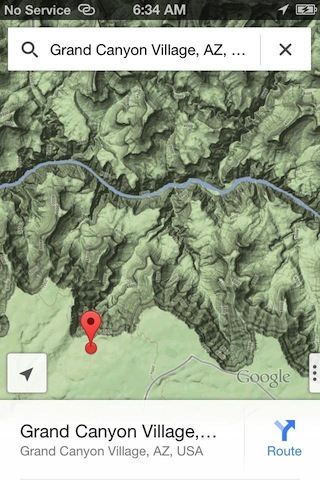 Petrich has also released a tweak within Cydia to allow you to enable topography mode for Google Maps. The tweak adds a topography option to the layers panel. Here’s a preview of the tweak by Jeff from iDownloadBlog:

We bet Google will release an update to Google Maps for iOS in the future to enable terrain mode, but your guess is as good as mine as why it wasn’t included in the app’s 1.0 release.