Vector Runner is an extremely popular flash game that has been perfectly ported to the iPhone.

Vector Runner sends players down a 3D track in a world filled with geometric shapes. The goal is to survive as long as possible while gathering as many points as possible. After the round is over, players scores may be tracked on a worldwide online leaderboard.

The game is very intense, as with every passing second the speed of game play increases and it becomes increasingly difficult to dodge the pylons. Great music and sound effects further add to the intensity of the game, but they can be toggled off in the options menu.

As you can see with my high score, I couldn’t break 16,000 points, as the game is so fast paced that you lose control very quickly when the speed is at maximum. However, it is that intense speed that makes the game a lot of fun!

You can check out a game play video here. 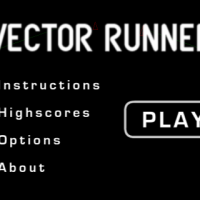 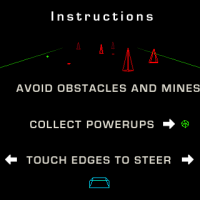 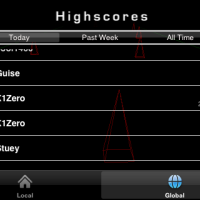 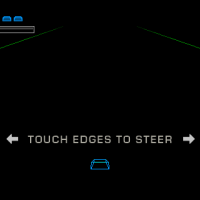 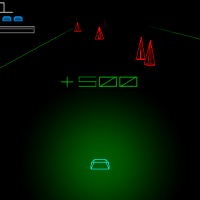 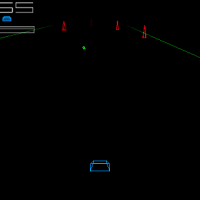 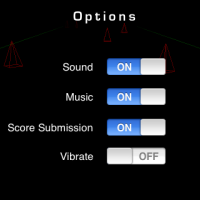 The controls of the game include tapping on the sides of the iPhone/iPod Touch screen to steer the racer left or right. The game also includes a rumble feature that vibrates the device on obstacle impacts. Do note that the vibrate feature is only available on iPhones.

Vector Runner is available on the iTunes App Store for $0.99. The price is a promotional price that expires on January 31, 2010, so get it now while it’s low!