The new Golden Week update for Hitman: Sniper is now available on the App Store and the Google Play Store! Make sure to check out the new fully customizable sniper rifle from the Deus Ex universe in the new cyberpunk version of the Krug mansion. 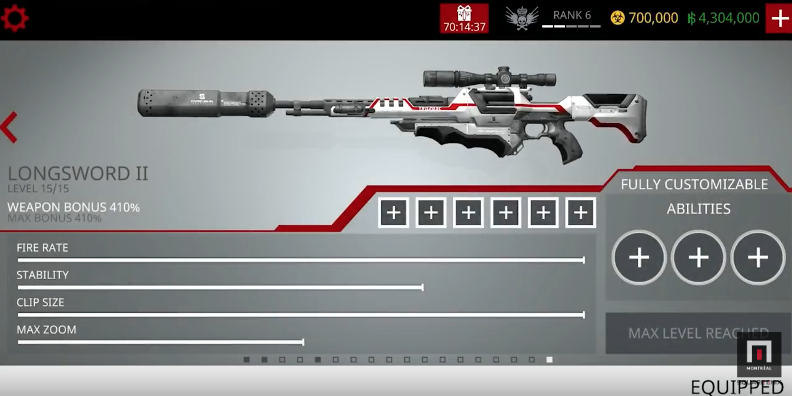 Check out the trailer for this update below: