Music lovers, hmv Canada wants you to know they have revamped their online music store and also launched a new hmv music companion iOS app, which allows users to identify music via listening (called Sound Search) or by snapping a picture of an album cover. Users can also access 30 second song previews from the app. HMV originally launched this platform in the UK but now it’s available in Canada.

“hmv Canada is incredibly excited to offer this newest digital music store and its innovative music app to our customers,” said Nick Williams, President and CEO of hmv Canada. “As the country’s trusted source of music and entertainment, we are giving our customers an even easier way to access and discover the music they love, and are confident this platform will enhance their experience in an online space, given its success in the UK market.” 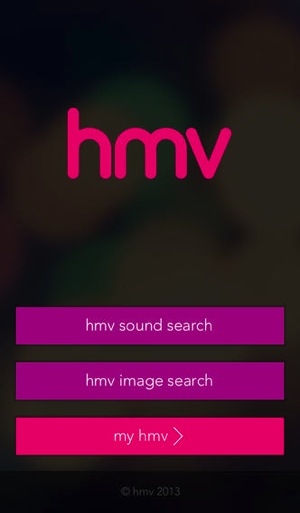 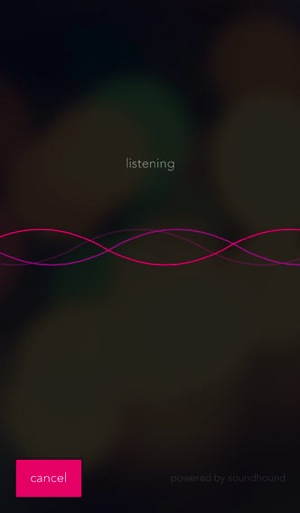