HotelTonight has officially announced the launch of their Apple Watch app, which allows users to easily book last minute hotels right from their wrist, with best last minute rates, guaranteed.

The company officially expanded in Canada this spring, opening an office in Toronto on April 7, with Howard Migdal (from GrubCanada, JustEat) as their Canadian regional director. 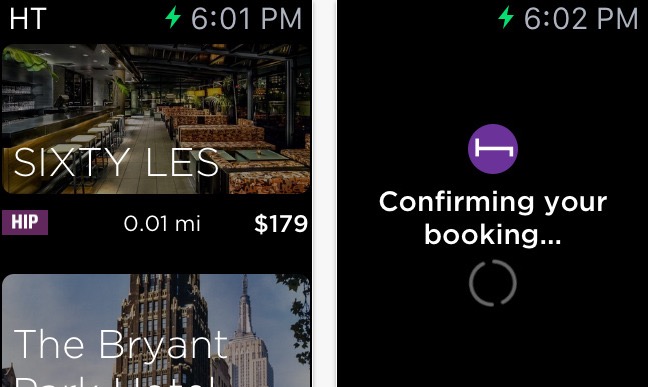 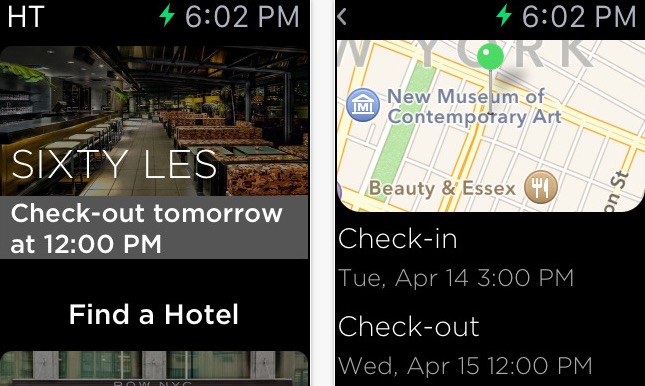 The new Canadian office here has allowed the company to expand its relationships with local hotels and create targeted campaigns and programs for Canadians (with some ‘exciting news’ we’re told for Canada Day), with 14 major markets supported right now (including Toronto, Vancouver, Montreal, Ottawa, Calgary, Edmonton, Victoria, Whistler and Quebec City to name a few), but a future goal of hitting up every town and city in the country.

HotelTonight says its service is unique as it handpicks hotels and curates them into categories such as Luxe, Solid, Basic, Hip, etc, with the ability to get ‘Rate Drop’ discounts based on your location and time of day. The company says if a particular hotel gets too many low ratings, it is dropped from the app.

Click here to download HotelTonight for iOS and Apple Watch. Let us know what you think of it.