How to Get More Out of Google Maps for iPhone [VIDEO] 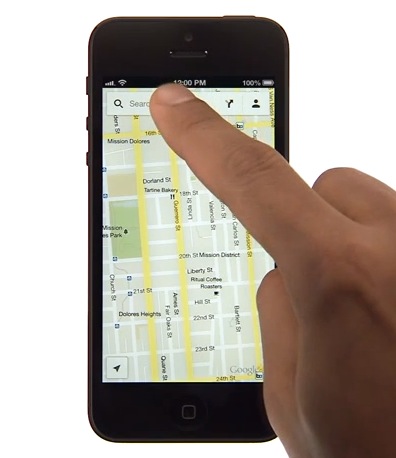 Google Maps for iOS launched in the App Store last December to much fanfare (10 million downloads in under 48 hours)given the current inconsistencies with Apple Maps. For all the Google Maps newbies out there, Google released a video yesterday to help you quickly learn what the app can do.

Learn how to get the most out of Google Maps on your iPhone by searching, swiping and tapping to navigate your way to new and familiar places

Google Maps for iOS utilizes numerous gestures to navigate to its various features. Check out the video below: