IGN’s Free iOS Game of the Month: Bloons TD 5 for iPhone and iPad

Bloons TD 5 for iPhone ($3.49 CAD) and iPad ($5.79 CAD) has been announced by IGN as their Free Game of the Month for iOS users. This tower defence game made by developers Ninja Kiwi has very high ratings in the App Store and now you can get it completely free. 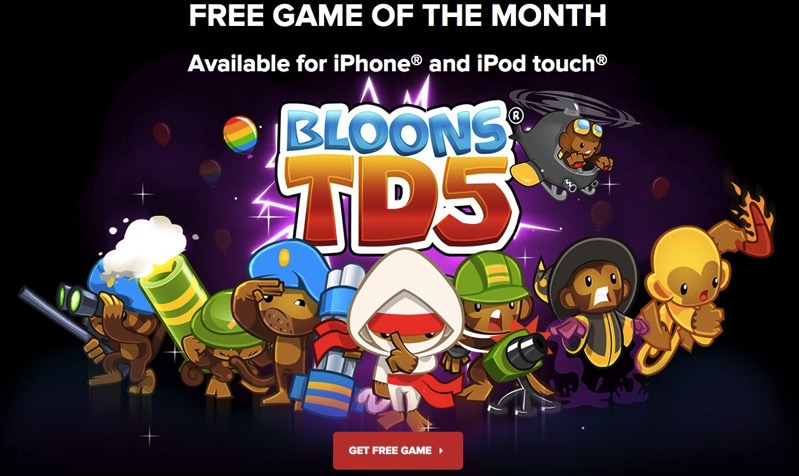 How to get this game for free? Grab a promo code from IGN’s website here for iPhone and here for iPad. After that, go redeem your code with the App Store or iTunes.

Again, you game is NOT FREE IN THE APP STORE, but ONLY via promo codes supplied by IGN. MUST USE IGN CODE PLS