IGN has released a new free iOS Game of the Month, as October’s pick is endless runner Ski Safari: Adventure Time, normally priced at $0.99 in the App Store. 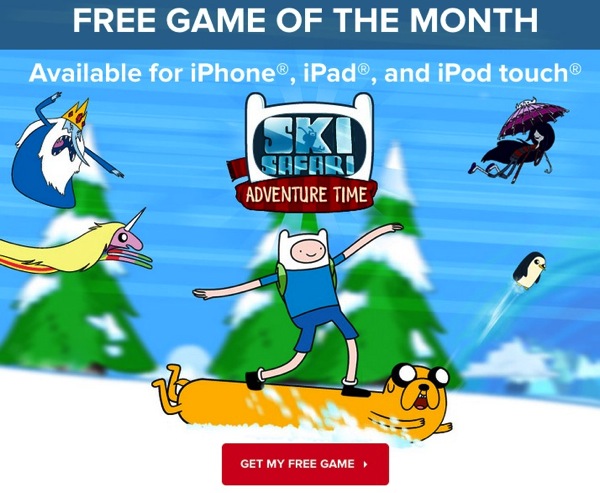 How to get your free game?

Visit this IGN link, grab the promo code and redeem it in the App Store.

Again, the app is not free in Apple’s App Store—you need the promo code from IGN to redeem the free game.

Apple’s Free App of the Week

Also, Apple’s free App of the Week which was released last Thursday is Fragment, which allows you to make some pretty cool photo effects (normally $1.99). 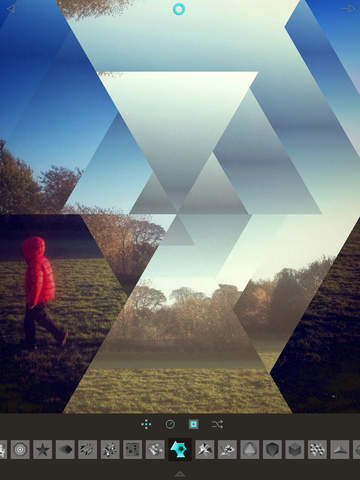