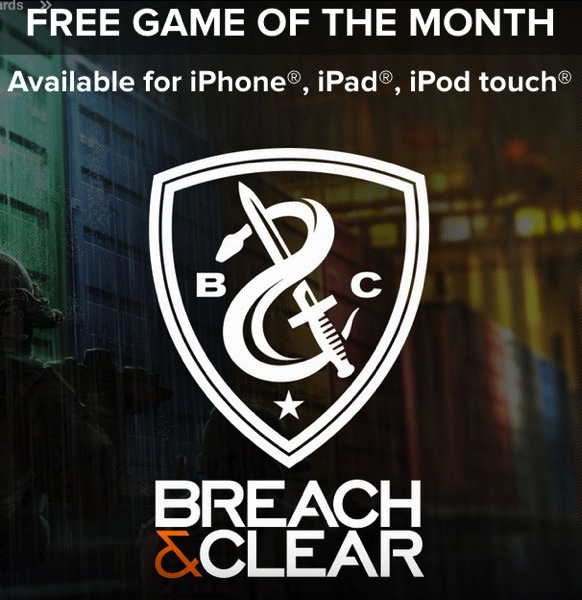 The IGN Free iOS Game of the Month is Breach & Clear, published by Gun Media, which normally retails for $2.99. This tactical strategy game debuted in the App Store on July 18. It even features the ability to play as Canada’s secretive and covert Joint Task Force 2 (JTF2) as one of the different squads available:

Choose your real-world squad — US Army Rangers, US Navy Seals, Canada’s JTF2, and more — and take on a variety of foes with different skill-sets and abilities. Learn to approach, engage, and dominate your opponent through superior tactics and training, while leveling your characters in one of the deepest progression systems created for mobile devices. 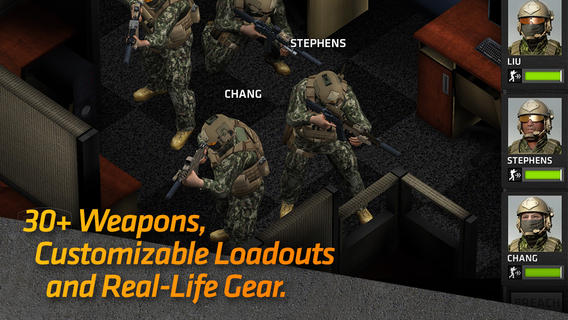 To get the game for free, you must visit this IGN link to get your promo code. Some of you will aimlessly believe the game is free in the App Store but it’s not. You can only get it for free via IGN’s promo codes (here’s one for the first person who reads this post: TJA9M666FLAL).