Looking for a new game to play? Check out the September offering from IGN’s Free Game of the Month, which is Radiation Island for iPhone, iPad and iPod touch. The game normally retails for $3.49 CAD, but you can get it free by redeeming a provided promo code. 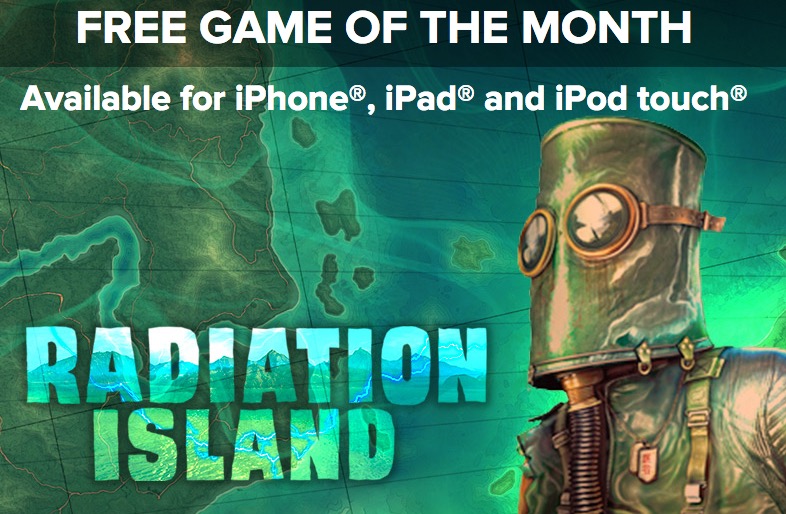 The premise of this survival adventure game is to “craft your own destiny in a huge open world environment,” after being stranded as part of the Philadelphia Experiment in a parallel, alternate reality.

The game comes in at a 769MB download and is optimized for iPhone 6, iPhone 6 Plus and the A8 processor, while also utilizing Apple’s Metal API (A7 and A8 devices) for “cutting edge graphics”. If you have an iPhone 4 or older, it will not be supported unfortunately.

Click here to get your free Radiation Island promo code. Again, the game is not free in the App Store but a promo code is required from IGN to download it for free.