On the eve of the public release of iOS 10, Apple has enabled the iMessage App Store for existing iOS 10 GM developer and public testers.

By tapping on the “+” to access the Store, you’ll now see a variety of iMessage apps ready, such as a Super Mario Run pack, announced at last week’s iPhone 7 event. 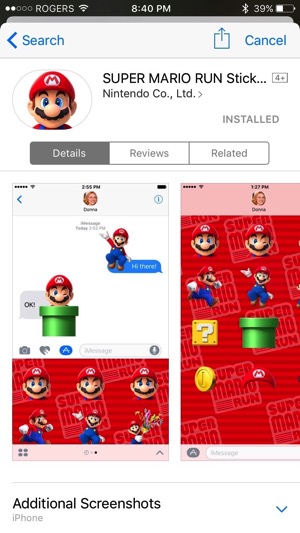 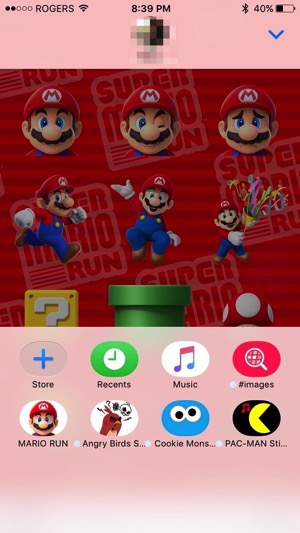 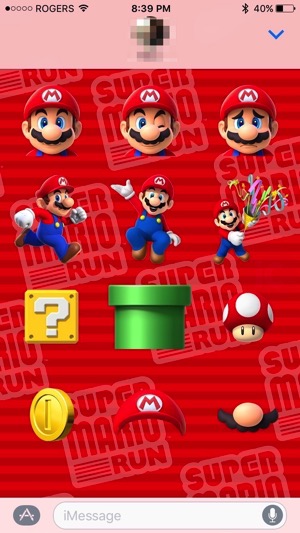 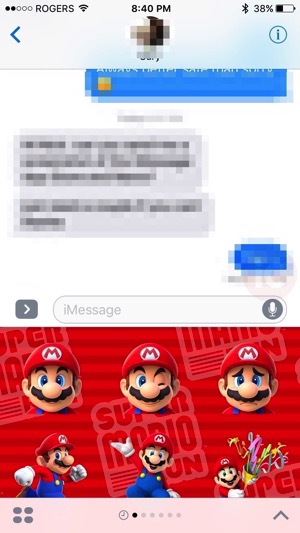 Right now, Apple also has some Canadian iMessage apps coming, such as one from Yellow Pages, WestJet, Joe Fresh, The Weather Network and more. Stay tuned for tomorrow, folks!