Action Shooter ‘In A Space’ Launches Exclusively in Canada [Sponsored]

There’s a new action shooter game in town called “In A Space” that has launched exclusively in Canada from developers PlayPieGames based in Seoul, South Korea in conjunction with Actoz Soft. The latter has worked together before with SEGA, Square Enix and Shanda Games.

“In A Space” is a location-based game which uses your city and country as the starting point of the game. The object of the game is to destroy the evil Citadel and the Custodian, who have come to Earth from another universe. Players can join local clans based on their nearby location to defeat enemies together and move forward together in the game. 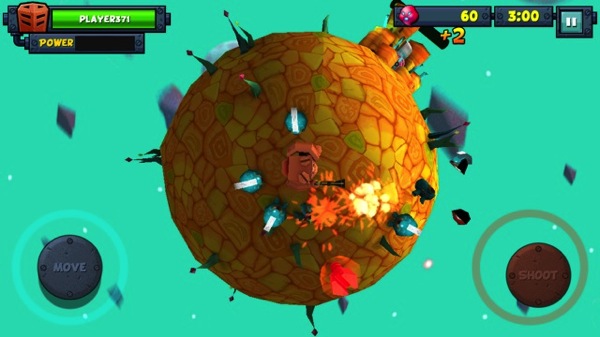 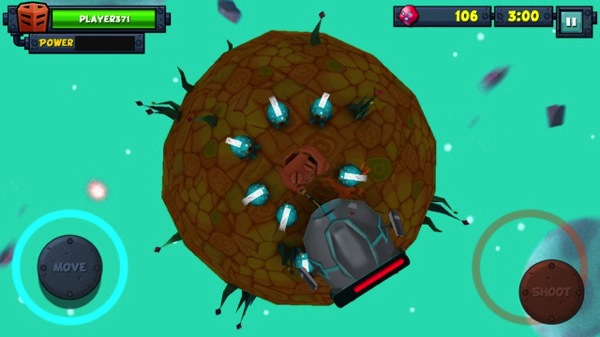 The game features dual controls to move and shoot for easy adrenaline-pumping game play and 3D graphics and thrilling music, making it a fun game for all ages.

To celebrate the launch of ‘In A Space’, the developers are giving away an iPad, Tim Hortons gift cards and iTunes Gift cards on their Facebook page.

The following was a sponsored article on iPhoneinCanada.ca