Inbox by Gmail for iOS Finally Updated for iPhone X

Users of Google’s Inbox by Gmail should be happy to know the app has finally been updated for iPhone X today. Version 1.3.180617 of the Inbox by Gmail iOS app reads it “now supports iPhone X” in its What’s New section. 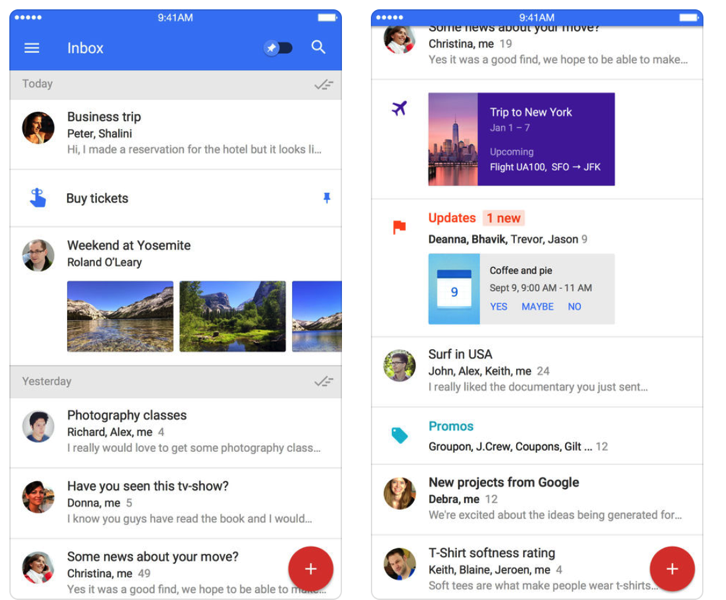