Just over a month after releasing Video on Instagram, the latter has just announced the release of Instagram 4.1 (it’s propagating in the App Store) to add video import from your library and also automatic straightening for pictures.

For the new import video feature, users will be able to select a clip, trim it down to a selection and also square crop it as well, on top of adding a filter of course: 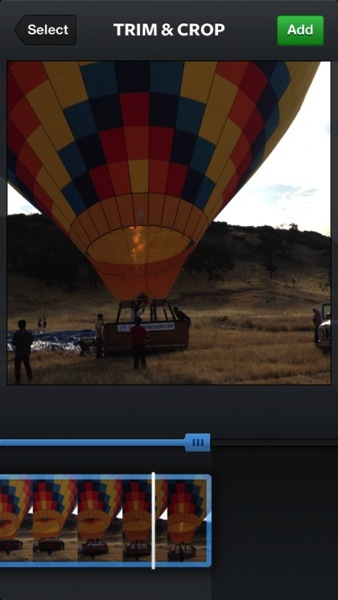 For the straightening feature, users just tap the new straightening icon, then will have access to a level to make slanted images perfectly horizontal again: 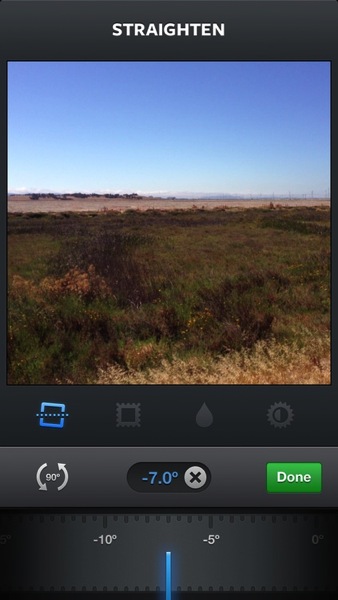