Sao Paolo–born Mike Krieger quit his job in 2010 to help a friend build an app for sharing photos. Now that app is owned by Facebook, which paid $1 billion for it in 2012. Yes, Krieger is the co-founder and CTO of the popular Instagram app. 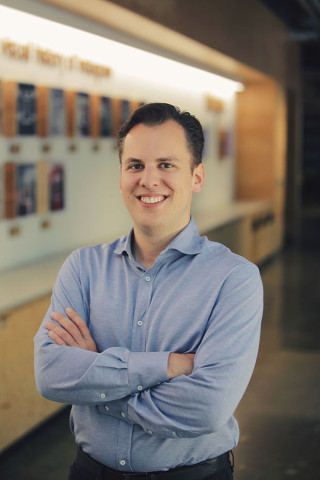 During the past five years, Instagram has seen amazing growth: It is used by 400 million people, 75% of whom are located outside the US. People share images on the platform for different reasons. In Saudi Arabia and Kuwait, for example, people are using Instagram to sell sheep, Krieger tells the Telegraph.

You may recall that it started as a photo sharing app, but in 2013 they started allowing 15-second videos and developed another app, Hyperlapse, which focused on time-lapse videos. Krieger explains the buzz around video: “Video is really important to us,” Krieger says. “We are interested in the full spectrum from the still photo to the full-length video, and we’re trying to carve out a niche there.”

So what will the next five years of Instagram look like? “The word for me is ‘teleportation,’ Krieger says. “They’re asking, alright, when are we building the 360-degree Instagram viewer?” he laughs. “How cool would that be?”

You can read the full interview in the Telegraph.