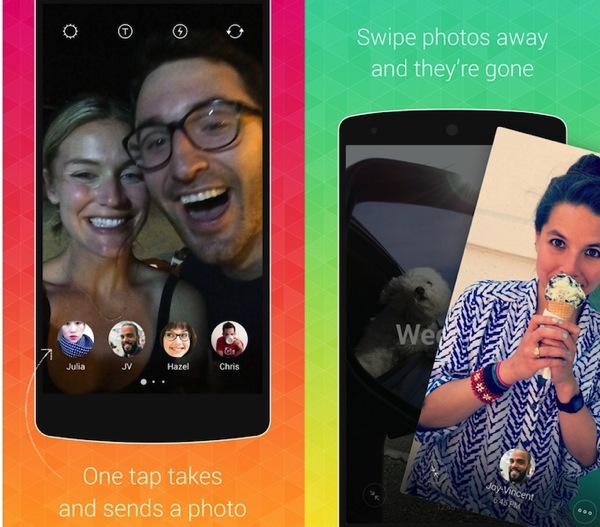 Instagram has soft launched their Snapchat competitor named Bolt today in Singapore, South Africa and New Zealand, part of the first wave of the app’s iOS and Android rollout.

Instagram says these three countries were chosen to launch the app because they have high rates of spoken English along with high adoption of Android’s Ice Cream Sandwich. Once bugs have been worked out the worldwide launch will occur later on. Here’s how Bolt will work, according to TechCrunch:

You sign up for Bolt with your phone number — no Instagram or Facebook account required. It sucks in your phone’s contacts and you can select to pull any of them into your Favorites list. You’re then given the Bolt camera. Rather than a standard shutter button, the faces of all your friends in your Favorites list are shown as a scrollable row across the bottom of the screen. Tapping one of their ugly mugs instantly sends them the photo with a single touch, which is supposedly Bolt’s big value proposition. Tap and hold to send someone a video. Taptalk and a similar set of face-buttons for sending photos, though with a pane of boxes instead of overlayed circles. Mirage looks almost identical.

Basically this sounds like just another instantaneous way to send photos and videos to friends and family. Like we don’t have enough of these apps already? Anyways, it appears Instagram doesn’t want to miss out on the trends and Bolt looks to take aim directly at Snapchat. When it launches in Canada, of course we’ll all download it to see if it lives up to the hype.