Instagram for iOS has been updated today to finally allow users to edit their captions and change locations, plus also introduce a new way to discover people. Searches are now also faster and a couple design updates have added new profile icons. 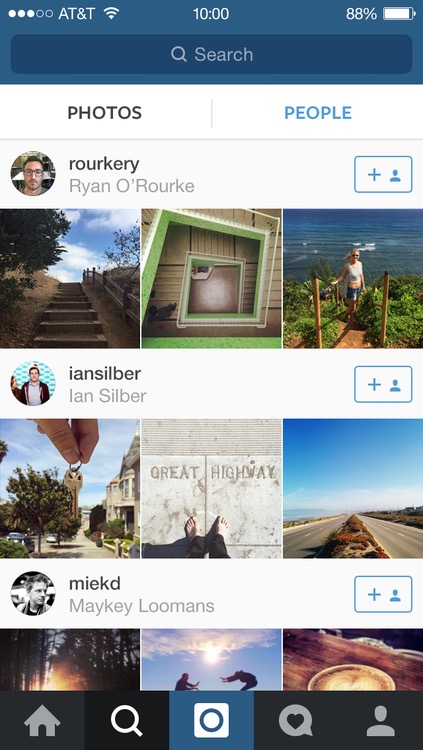 But the most prominent addition is the ability to edit captions and change locations, which is handy if you’ve made a typo or picked the wrong place. Just tap the ‘three dots’ menu icon and you’ll be able to edit your post: 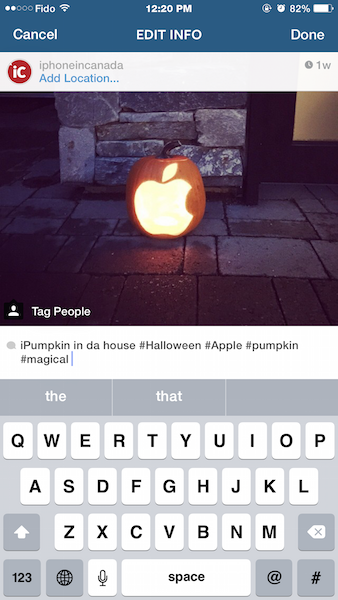 Instagram is launching ads for Canadian users starting today, but according to Facebook communications manager Meg Sinclair, they may not start appearing for everyone yet:

“There’s a chance if someone is a very light user of Instagram, like if they log in a couple of times a week and only follow a couple of different accounts and only spend a minute or two on it, that they won’t see any ads at all.”