A couple updates have been pushed out to two popular apps, Instagram and UrbanSpoon. The updates bring support for iOS 6 and the larger 4-inch screen of the iPhone 5.

Urbanspoon brings some usability enhancements to the new restaurant map along with some bug fixes. The app looks great on the larger iPhone 5 display. 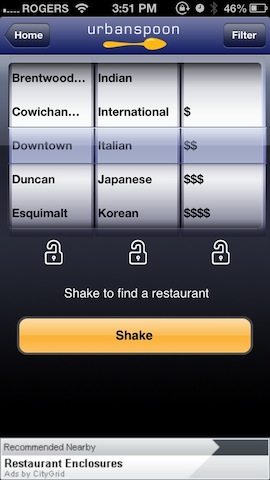 Instagram brings improved password recovery, a redesigned registration process along with some bug fixes and miscellaneous improvements. The larger screen allows for a bit more viewing room on your Instagram timeline. 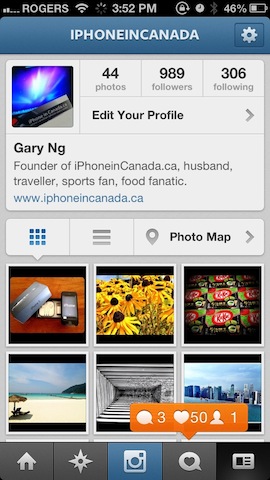 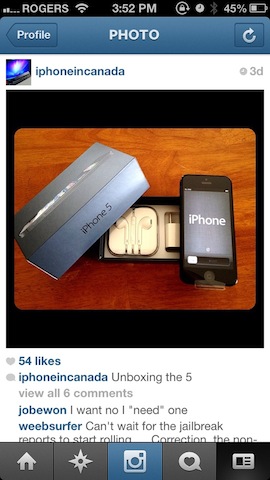 What apps are you eagerly awaiting an iPhone 5 and iOS 6 update?