Introducing Hatch: The iPhone App That Loves You Back [TEASER VIDEO]

The folks over at RealMac software, in collaboration with Impending, have today unveiled their upcoming iOS project called Hatch, the first iPhone app that actually loves you back. For a better idea, check out the teaser video of the app embedded at the end.

The developers describe Hatch as a new kind of pet, that is hatching next year on your iPhone. To mark the app’s launch, they are celebrating with special color eggs for early adopters. When Hatch launches spring next year, you’ll receive an email with details and a special link to deliver your adopted Fugu egg into your app. 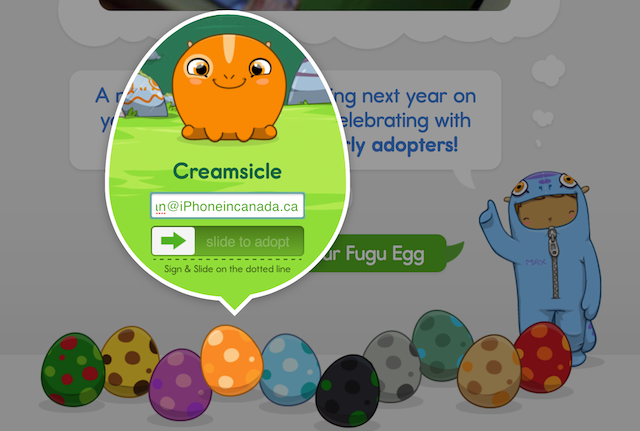 Your iPhone is the perfect home for a pet, and Hatch happens to be that pet. The adorable, mystical Fugu creature is your loyal companion and goes everywhere with you. Starting today, you can put your name down to adopt your very own, special coloured, Fugu egg which will be hatching in early 2013!