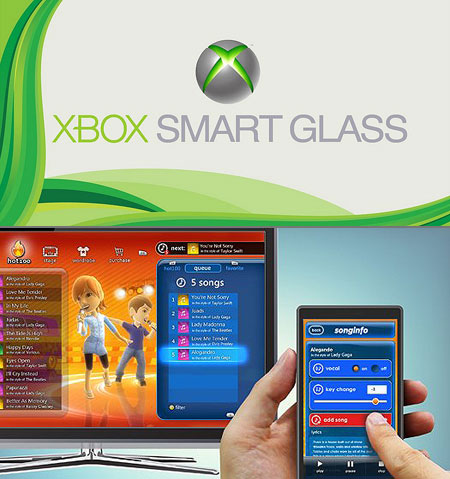 The most successful thing Microsoft has done in a very long time revolves around their signature gaming console, and that experience is about to be extended to iOS devices by transforming your mobile phone or tablet into “a second screen that intelligently interacts with your Xbox 360 to elevate your entertainment experience.”

First debuting at E3 earlier this year, the features of Microsoft’s Xbox read like a very impressive cast of software characters, allowing you to “navigate the Xbox dashboard, pause and rewind your favorite movie, swipe, pinch, and tap to surf the Web on your TV, and use your device’s keyboard for easy text input and search on your console.”

Apps like this serve to renew the relevancy of a more classic style of gaming (instead of the increasingly popular mobile titles) by using the strengths of both systems to compliment each other instead of competing (though we are told that the app has not been updated to take advantage of the increase in screen real estate found on the iPhone 5). This kind of forward-thinking is especially important for Microsoft when they need to truly capitalize on the products and services that are performing well for the company.

Whether you grab the app because you are hoping to use your iPhone as a remote control or you want to create a more immersive experience for your favourite Xbox-based media or games, SmartGlass promises to be the kind of innovation we’ve waited (not so patiently) for from the Microsoft arena.

Xbox SmartGlass is available as a free download from the App Store for use on the iPhone, iPod Touch and iPad. Let us know what you think of it!