Some notable apps have received iPhone 6 screen resolution support this afternoon, with iOS apps Feedly, Yelp and Yellow Pages getting updates in the App Store. What’s new is listed below… 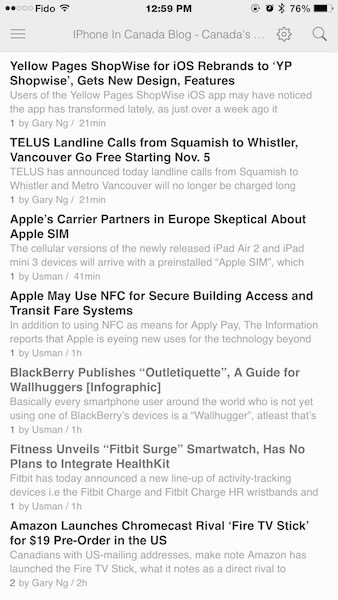 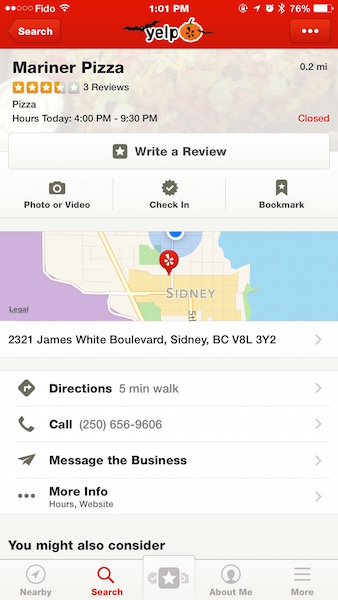 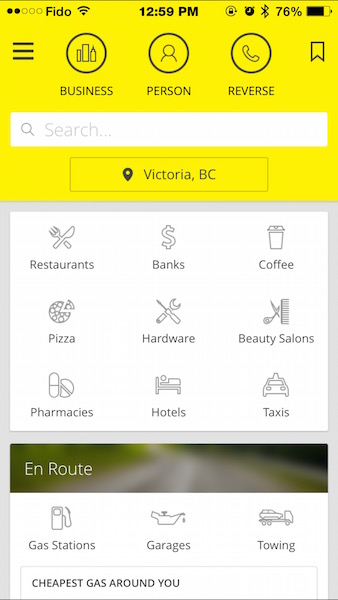