The Calgary Public Library is set to release a new mobile app that could replace physical cards, as it will allow users to check out books with their smartphone such as the iPhone, reports Metro News:

“Everyone’s getting rid of their wallets and we want to also be a part of that trend,” said Paul McIntyre Royston, president and CEO of the Calgary Public Library Foundation. “It’s about accessibility and freedom and openness.” 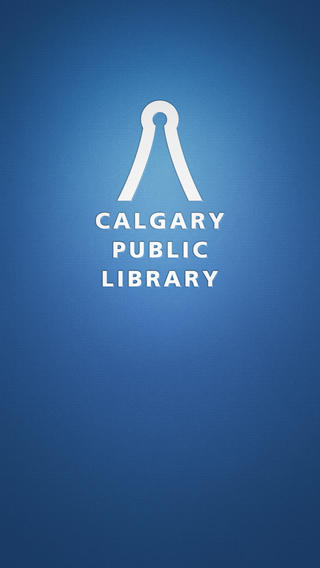 The app will provide a barcode to display on your smartphone’s screen to allow users to checkout books easily.

The library is launching a new website on December 28, which will feature a new catalogue and allow online registration, a new feature. Registration will no longer require a driver’s license can be done online with a few simple clicks, making for a much simpler process compared to before. The new app will launch on January 2, 2015.

The existing Calgary Public Library iOS app has not been updated since the fall of 2012, but this link takes you to a newer app, last updated on December 7, 2014. 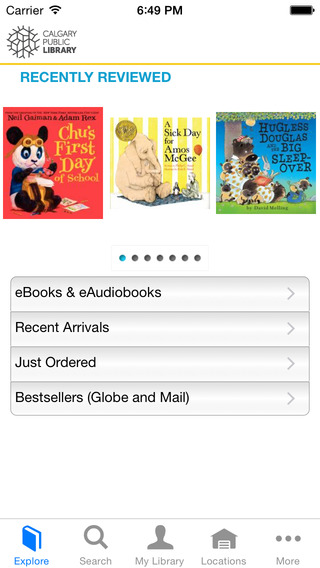 This should make for quicker visits to the library for the next time you need to sign out books and more.