For users of the iTunes U iOS app (released in January), Apple just released an update that makes it easier to take notes while you’re watching or listening to a lecture within app. Other new features include a much better search feature and a better way to share your favourite courses with friends and family. Here’s what’s new:

iTunes U 1.2 now makes it easy to take notes while watching or listening to a lecture. This update also adds the ability to search within posts, assignments, notes, and materials — from any of your subscribed courses — using the improved Search feature in iTunes U. It is also now simple to share your favorite courses with friends using Twitter, Mail, and Messages. 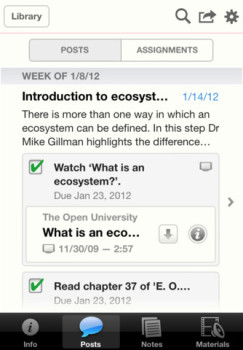 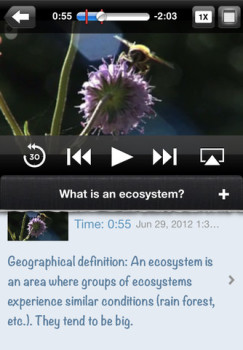 The updated @itunesu app: A lifetime of learning on tap. tw.appstore.com/2fn

Back in April, both Stanford and Open University announced they each exceeded 50 million downloaded courses by users via iTunes U.

You can download iTunes U for free here from the App Store. What are some of your favourite courses within iTunes U?