If you’re an avid user of Apple’s iWork suite of apps for iOS and OS X, they have been updated to support features such as 3D Touch for iPhone 6s and Slide Over, Split View and Picture in Picture on supported iPad models. 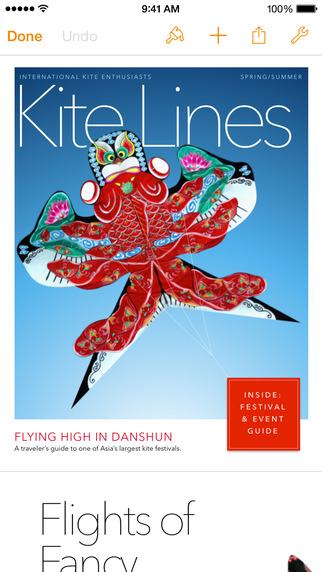 Pages, Numbers and Keynote for iOS and OS X should be updated in the App Store and Mac App Store if you want to ensure you have the latest features, which also includes numerous accessibility improvements.

Also today, iWork for Cloud is no longer in ‘beta’, as the web version of these apps have gained new features (via 9to5Mac).

These updates should have been made available the moment the iPhone 6s and OS X El Capitan were launched, but despite the small delay they are here. Update your apps and let us know what you think of the changes.