Jiffy is an on-demand web and mobile platform based in Toronto, and today they are launching free snow removal for all GTA residents. All you have to do is enter promo code SNOWDAY to request on-demand snow removal, which not only includes plowing but salting of your driveways and walkways. 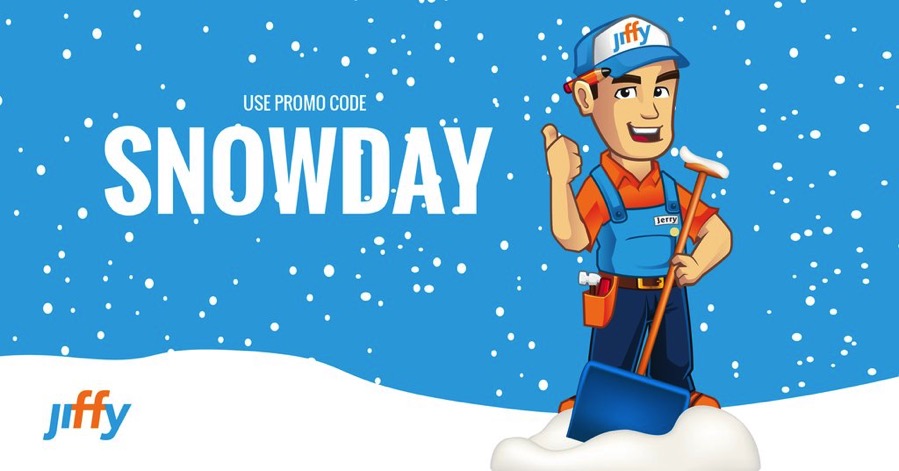 Paul Arlin, Jiffy co-founder, said in an emailed statement to iPhone in Canada, “Our goal is to save Torontonians time and make home maintenance as seamless as possible by providing trusted and insured snow removal providers to clear driveways and walkways across the city.”

Jiffy says their snow removal bookings are fulfilled within three hour timeframes, but the free service is going to be hit with heavy demand, as it’s a first-come, first-served basis. If you are unable to book the service today, you can still get a $50 off coupon for a future Jiffy service with the same SNOWDAY promo code. Jiffy offers various services across 23 different categories.

Click here to download the Jiffy iOS app in the App Store. Let us know if you’re able to get free snow removal today (although it’s getting late into the afternoon).

SNOWDAY ALERT! Our @jiffyondemand #snowday promotion has reached its max number of uses. Thanks #Toronto! #torontostorm